Seduced By His Desire

The final installment of The Lost Sisters Trilogy.


Saving her is going to be one of the toughest jobs of his life, because instead of his mind ruling his heart, his heart is ruling his mind.
Security expert and ex-Navy Seal Kent Lloyd steps onto British soil wishing he was anywhere else. But when Jasmine Owen refuses to visit her sisters in Washington, giving them one lame excuse after another, even Kent knows something is seriously wrong.
The last person Jasmine expects or wants to see at her door is the super sexy man who walked away from her bed after one wild night. But when her sisters suspect something is wrong, they send Kent to check on her. Jasmine hasn’t told her family about the stalker who’s making her life a living hell and has her in a constant state of fear, but it looks like she might not be able to keep the truth from them any longer.
Both Kent and Jasmine agree on one thing—they want him to leave England and return to the US as soon as possible. However, he refuses to leave until she’s safe, which means he has to track down her stalker first, and Jasmine has no clue who it is or why the person is obsessed with her.
As Kent struggles to solve the mystery, he also struggles to keep Jasmine at a distance, which is proving to be difficult. The woman stirs his toughened soul, and if he has to spend too much time around her she just may squeeze her way into his heart.
Content Warning: contains adult language and explicit sex
Genre(s): Contemporary Romance

Recuperating from major surgery is tiresome and slow and exceedingly frustrating. I’m slowly starting to walk, I started last week only managing three hundred steps but today I did six thousand and forty two, yay…
It was exhausting and painful but I have to push myself as much as I can although I do tend to go overboard a little. By the time I go back to my surgeon I’m hoping he’ll say that I’m fit enough for operation number two so that I can get them over and done with this year.
My beautiful pansies are blooming with colour, the roses have started to leaf and the hydrangea is budding. I’m hoping to get two more roses this year along with lots of summer blooms that will flower all the way through to September.
Sitting with my feet up now on my new massaging chair and about to watch Greys Anatomy with a nice hot cup of peppermint tea. 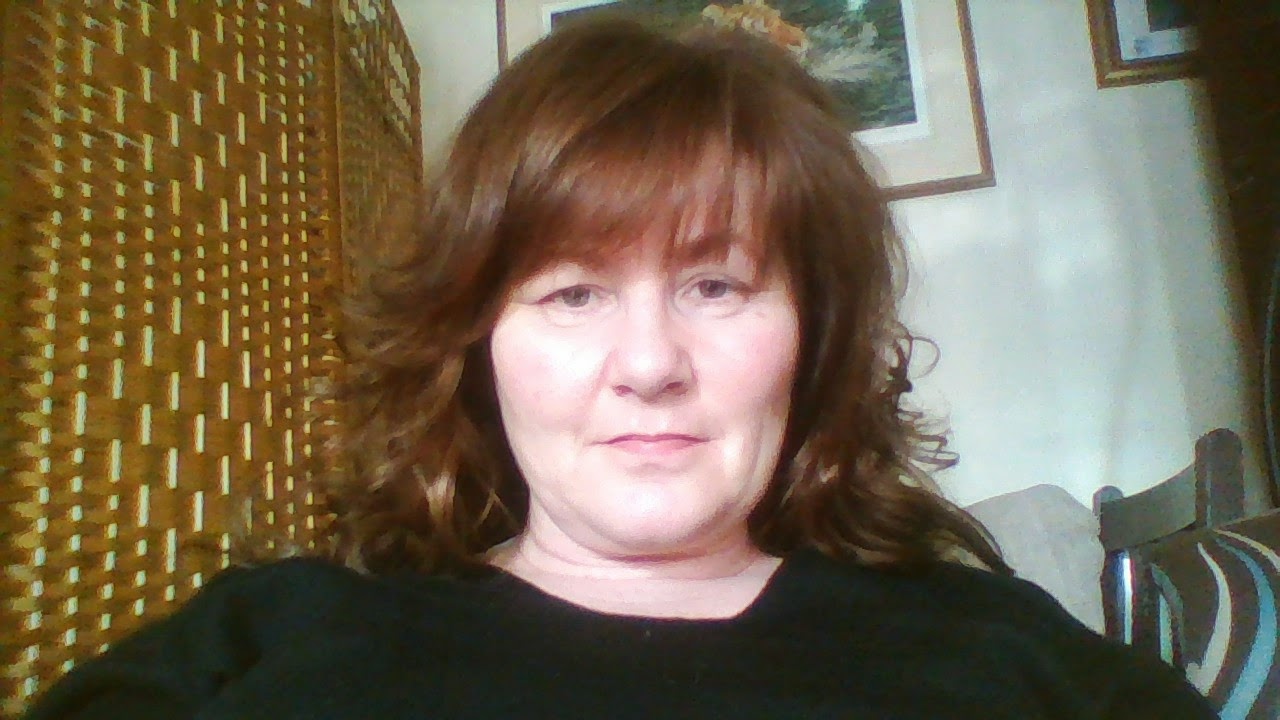 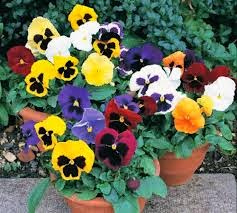 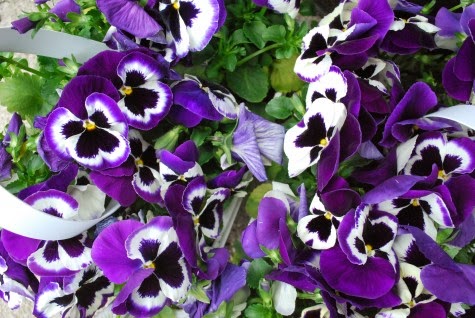