Joseph Pilates was born in Germany on the 9th of December 1883 and developed an exercise that helped with balance, breathing, control and some medical conditions.

He firmly believed that mental and physical health were united, and I agree which is why it’s an integral part of my life.

This exercise is known as Pilates, and early in the latter part of the twentieth century, he developed his own method of exercises that now is practiced by millions of people me included.

I have a back condition called Spondylolisthesis which is an ailment where one vertebra slips forward over the one below it.

I have had surgeries to help with this but the one thing that keeps me and my back strong is Pilates which I have been practicing since 2009.

An apparatus known as an Aero Pilates machine is something that I could not manage without. It strengthens my core, which in turn keeps my back strong and supple. I firmly believe I would be crippled if I didn’t do Pilates which is why it’s a daily part of my life. 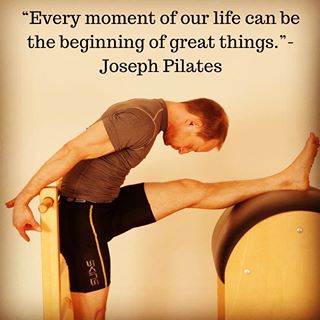 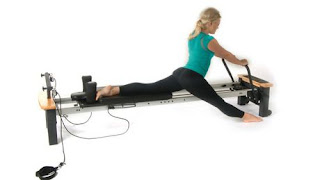 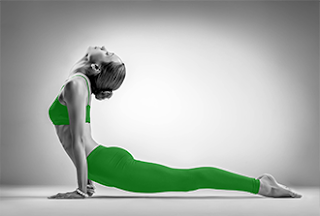