2012-2014 seven published books in two years, it's been a whirlwind! Two more to come before the end of this year. 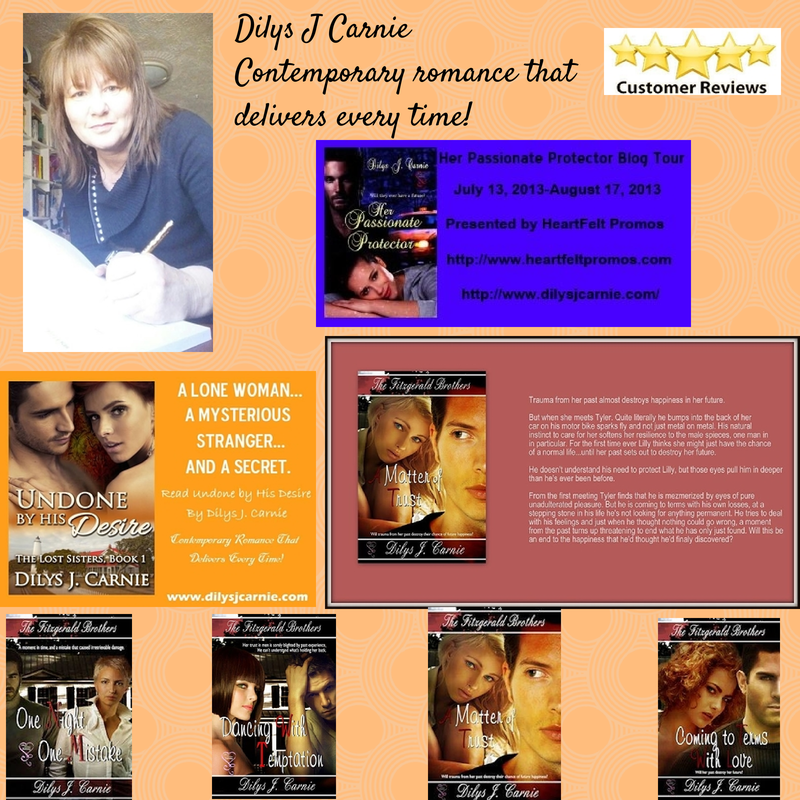 Yes I’m over fifty and some days I feel it but age is like a good wine the older it gets the better the taste.
I’ve always been into alternative medicines and exercise and with spondylitisthesis I find that I need to keep my limbs strong and supple to support the framework. Getting enough exercise was running around after little ones but now that they are all older I’m  finding that apart from work I need to do extra exercise to keep fit. Even more so after having a full hysterectomy at the age of forty-six which left me with an early menopause that seemed to last for ever. Hot flushes immediately after surgery drove me mad.

At my age I’m not necessarily looking to pound the streets, now I need a more sedate way of keeping my body fit to accommodate the weariness and stiffness that the more mature time of my life brings. The unexpected pain that comes from my back is like a knock at the door, sometimes it’s pounding every second of the day and other time it only comes once in a while.

A Pilates reformer has been my saviour and for six years now it’s something I’ve trained with for three to five times a week. But now I find I’m really enjoying Yoga which is something I haven’t practised for ten years. I remember vividly that trying to do meditation in those days was never going to happen with teenagers in the house there was always a drama going on. Actually it’s still kinda hard to do, so last thing at night I take time to do this for ten minutes which helps with my insomnia.

The pilates has made my limbs more supple, but yoga is great for core strength and I would recommend this for any back sufferer. I like that you don’t have to spend hours doing it, I might be cooking dinner and I can do a small sequence in-between the veggies cooking. It’s not sweaty and it makes you feel so good afterwards. 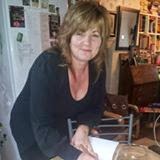 http://www.dilysjcarnie.com/
Posted by Dilys J Carnie at 05:17 No comments:

As we enter into the start of summer it seems that we're almost into half the year and I wonder where it has gone. Where is the warm weather? I ask myself! Although why I'm surprised that in the month of June I'm still wearing my Ugg boots I don't know. This is Great Britain after all where we could have hailstones in July and warm weather in October.

The strange wet weather that has been with us since last year is dismal and I wonder is it ever going to end. From hurricane force winds to hailstones the size of golf balls, I proclaim the weather has gone crazy. All I want is some warm weather long enough to colour my extremely white legs.

We all  experience mood changes that are affected by what we see when we draw our curtains in the morning. Sunshine= smile, rain= sad face. But in actual fact a lot of us use the word depression loosely and it is by far the most underrated word in the dictionary. It has so many different meanings that when we are faced with knowing someone who has hit a brick wall, who doesn't want to get up in the mornings...who doesn't want to live we don't know what to do.

The invisible illness! You have nothing to show that you are ill, and understanding a person who has it can be difficult. It is so easy to dismiss it as having a bad day which makes it harder for someone to talk about what they are going through. People are unsure of what to say, it's not that easy to heal and sticking a band aid on it will not work.

It shows itself in various different ways and will almost certainly interfere in a persons ability to function. The feeling of hopelessness, emptiness and a numbness that has the power to completely lock out everything and everyone is overwhelming. The stigma of depression is easier today than in latter years although it still isn't the easiest thing to talk about.

Finding out about someone you know and care about and had been feeling this way was a wake up call that I didn't like. You wonder what you did wrong and why you didn't pick up on it before that person tried to take there own life!

I'm a big fan of tough love and saying it how it is after all we don't want them going down that same path again. Letting a person talk and being there to listen can mean the world to someone who suffers from depression. Realizing when something is wrong and recognizing the signs, and making them aware that being depressed is not something to frown at...depression is an illness...an invisible illness!