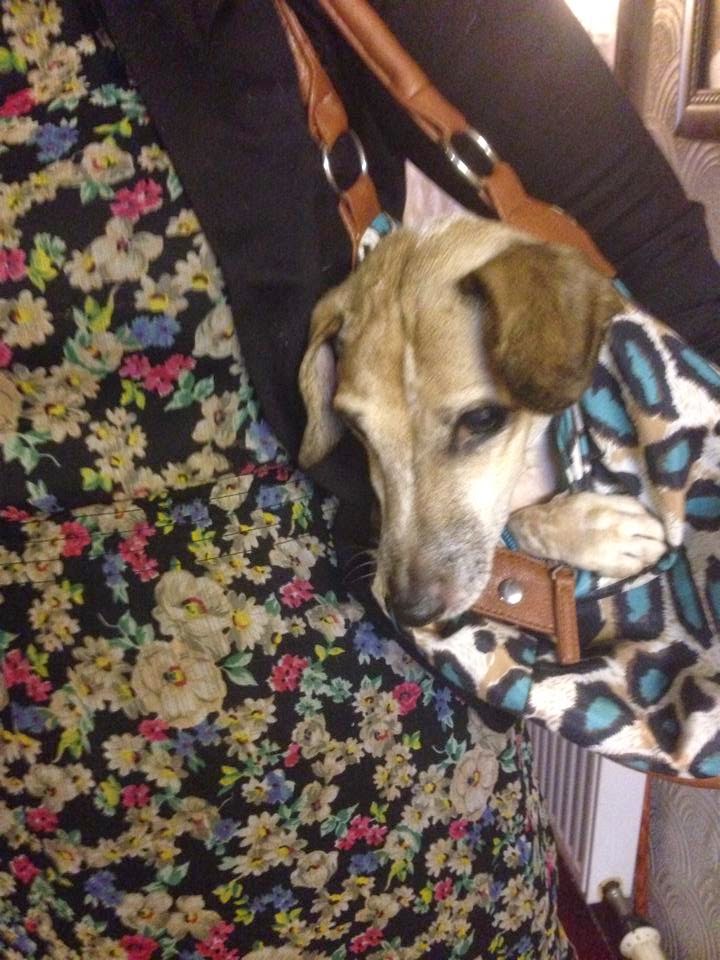 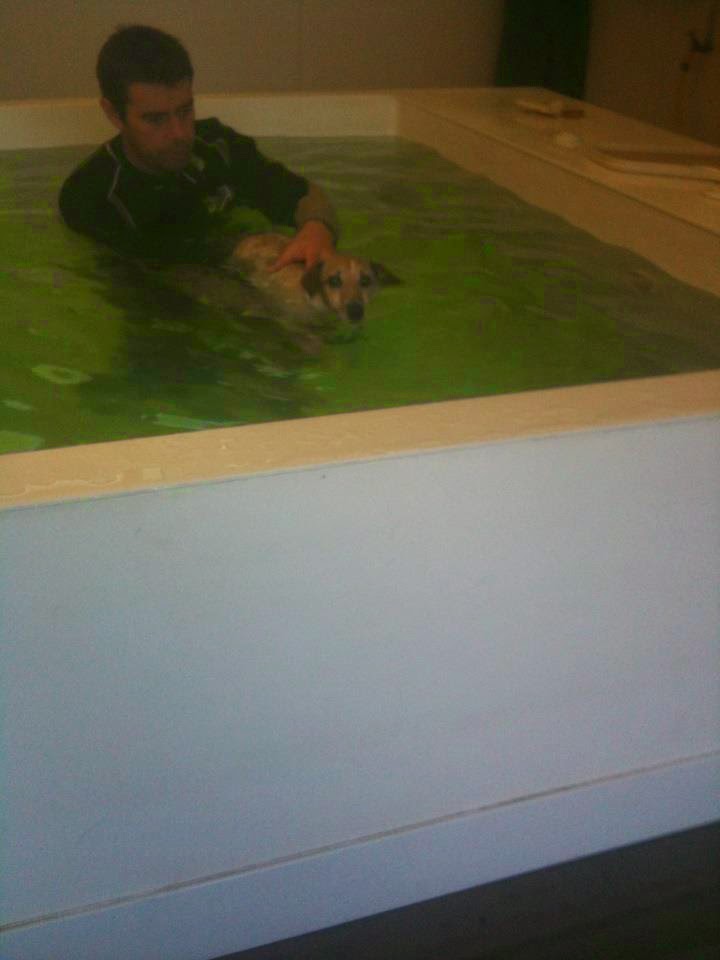 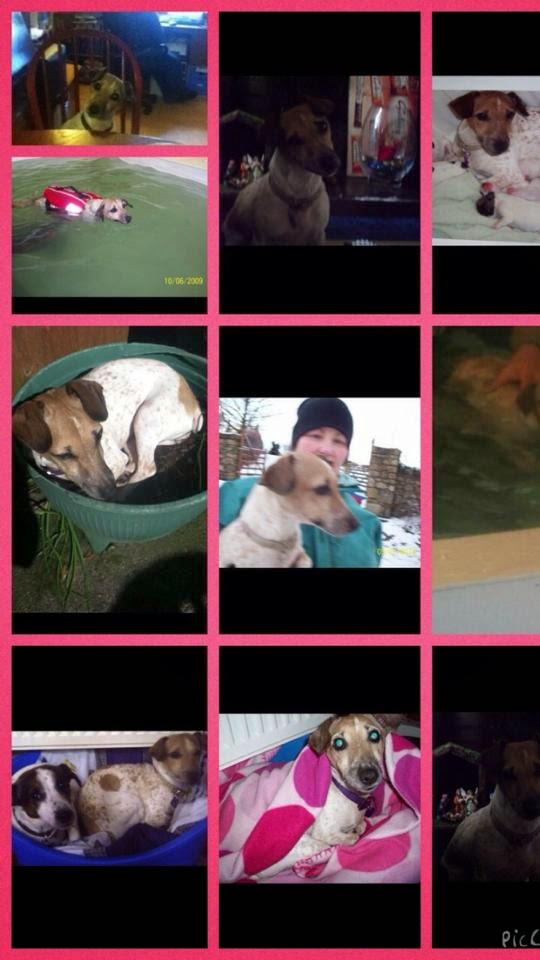 http://www.dilysjcarnie.com/
Posted by Dilys J Carnie at 02:34 No comments:

January 12th 2015Good Morning!
“Happiness is part of who we are. Joy is the feeling”
― Tony DeLiso,

Today is my birthday and I'm quick to realize that it means I'm another year older. I've gained plenty and lost just as much. I'm happy to be sat here doing this with my health, with my family and thankful for the chance to do it all again this year.Life is what we make it, only we have the power to change  and to live life in fullness and with joy and kindness in our hearts.

So everyone have a wonderful day! 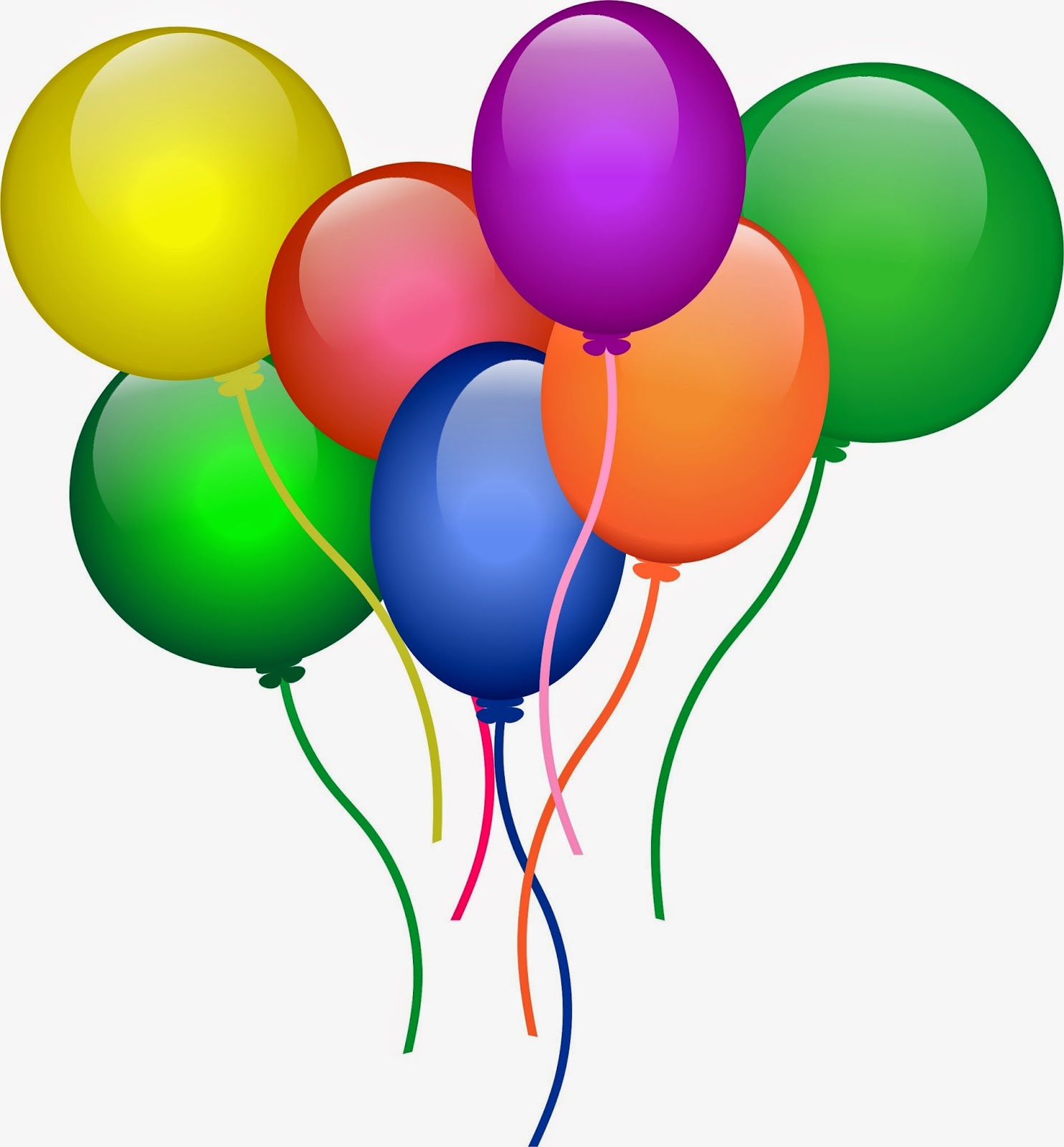 “Honey girl, you look as if you’d rather be somewhere else.”
The familiar voice made her stomach clench and her heart race.
She cleared her throat, turning around. “I thought about changing my clothes. I’m not really all that comfortable in this type of attire.”
Jack’s dark eyes went over her from top to bottom, his perusal slow, until his eyes rested on hers. “That’d be a real pity, Rose, ’cause you look beautiful in that dress.” 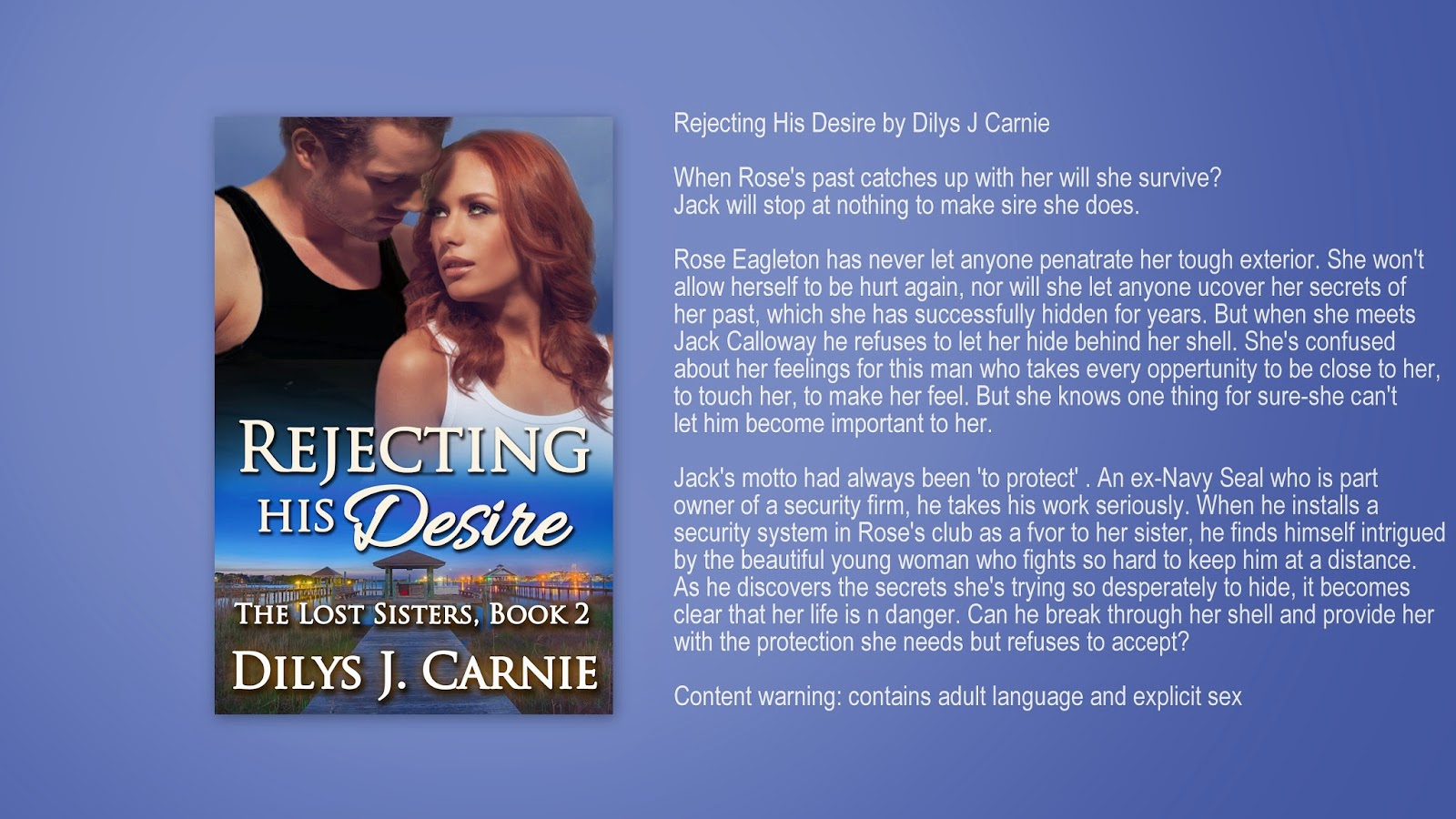