This week I was lucky enough to go to a concert where the incomparable Michael Buble was singing.
My daughter and I were high up in the stadium which held twenty-one thousand adoring fans.
And what an incredible night it was with the amazing Naturally 7 starting off the concert with their awesome music. My daughter had never heard them before but by the time she was as much as a fan of their music as I was. They are incredible singers, and gave us an amazing start to the concert.

The anticipation of the night could be felt in the few minutes we were waiting for MB to come out and as soon as he did in a fire blazing beginning (literally by fire jets raging in the front of the stage) the stadium erupted into a frenzy of whistles, screaming and clapping.

He was awesome, the most charismatic man I've ever had the pleasure of listening to. He was all those concepts we have about a man, sexy, funny, charming, kind, caring and of course so utterly entertaining.

He sings with a voice so full of soul and meaning that you find you’re totally mesmerised by the lull of his music. Woman were crying, laughing, singing, dancing and when he came into the crowd everywhere just erupted into a frenzy of grabbing hands and cries of “Michael we love you”

He spoke to a woman whose husband was serving in Afghanistan and stood while her mum took a picture of them both. He sang to a little girl who was standing on her seat to watch him. He thanked the audience for giving up there pancake day to come and see them and then had his staff pass out pancakes for the crowd.

What a great down to earth guy, I would absolutely go again to see him and next time we are going to be sitting right at the front, I don’t care how much those tickets cost it would be well worth the money.

Thank you to my son for buying me the tickets as a Christmas present it was the best ever.

Here are some of the pictures we took. 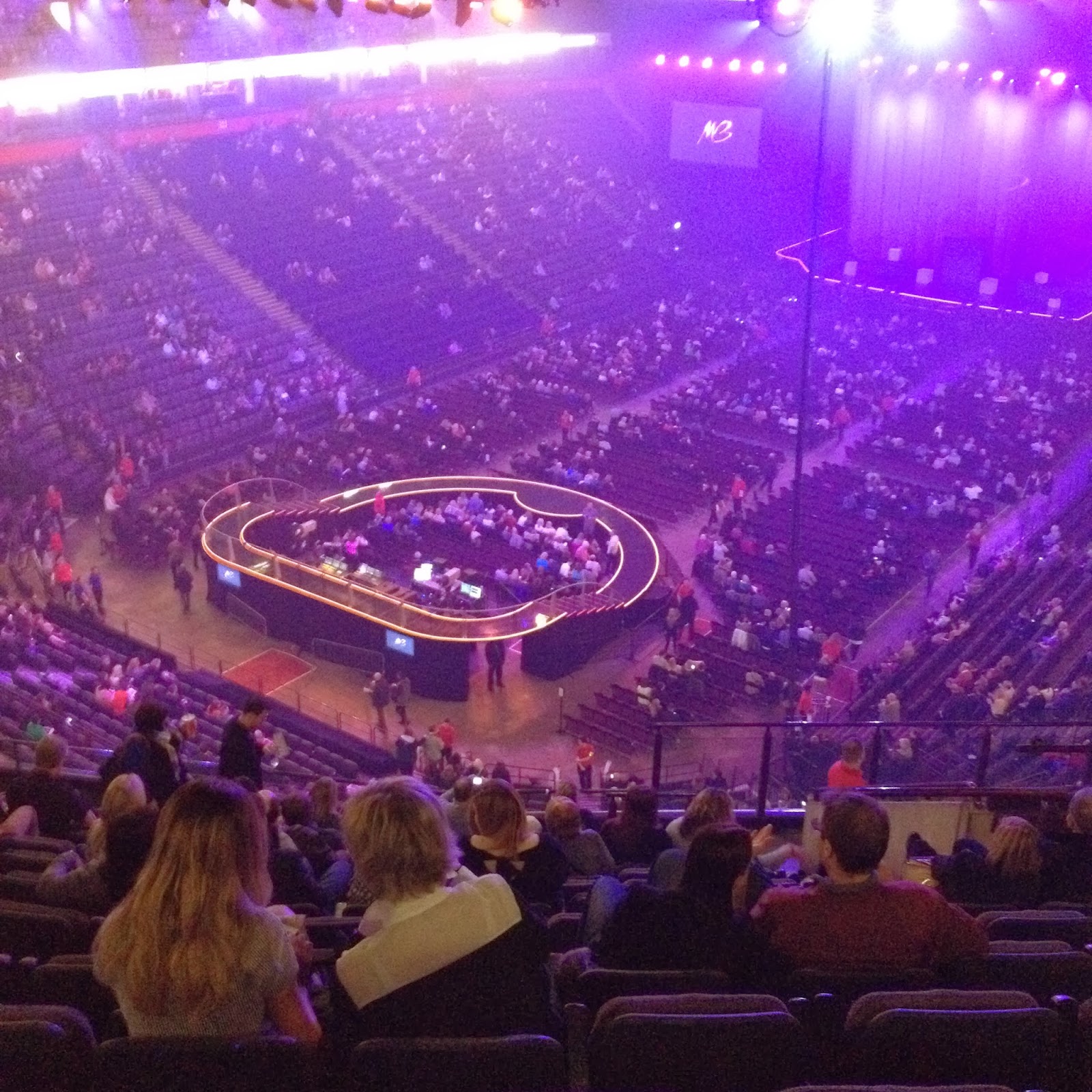 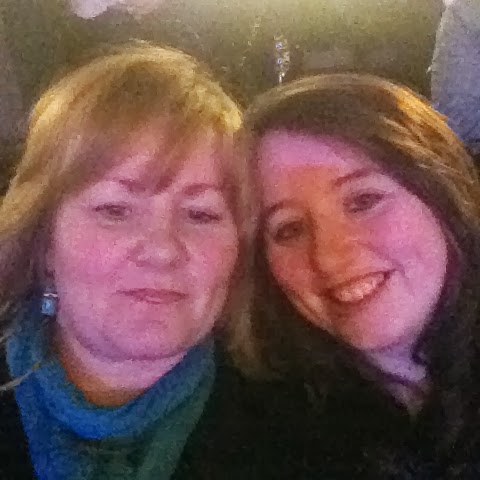 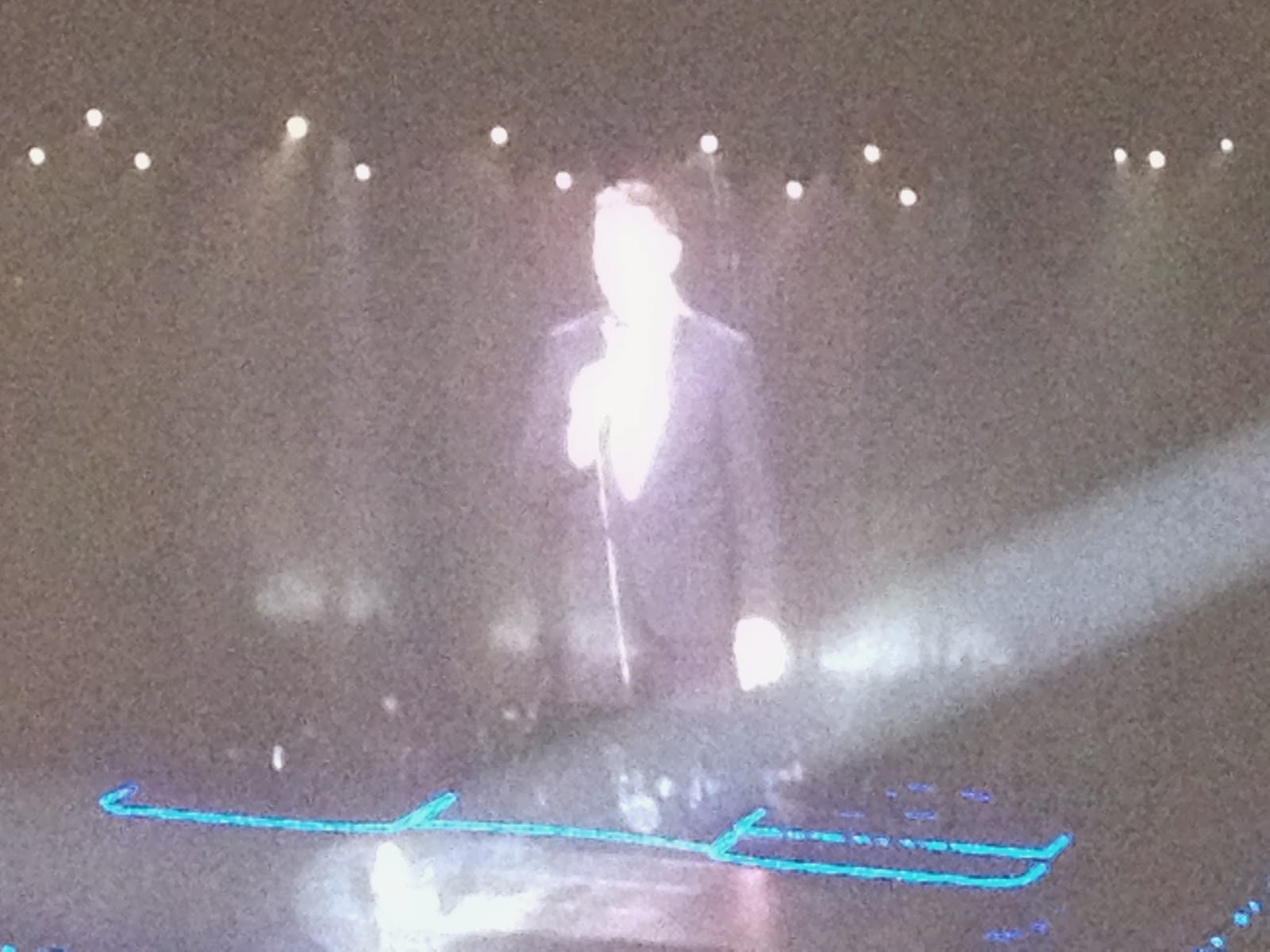 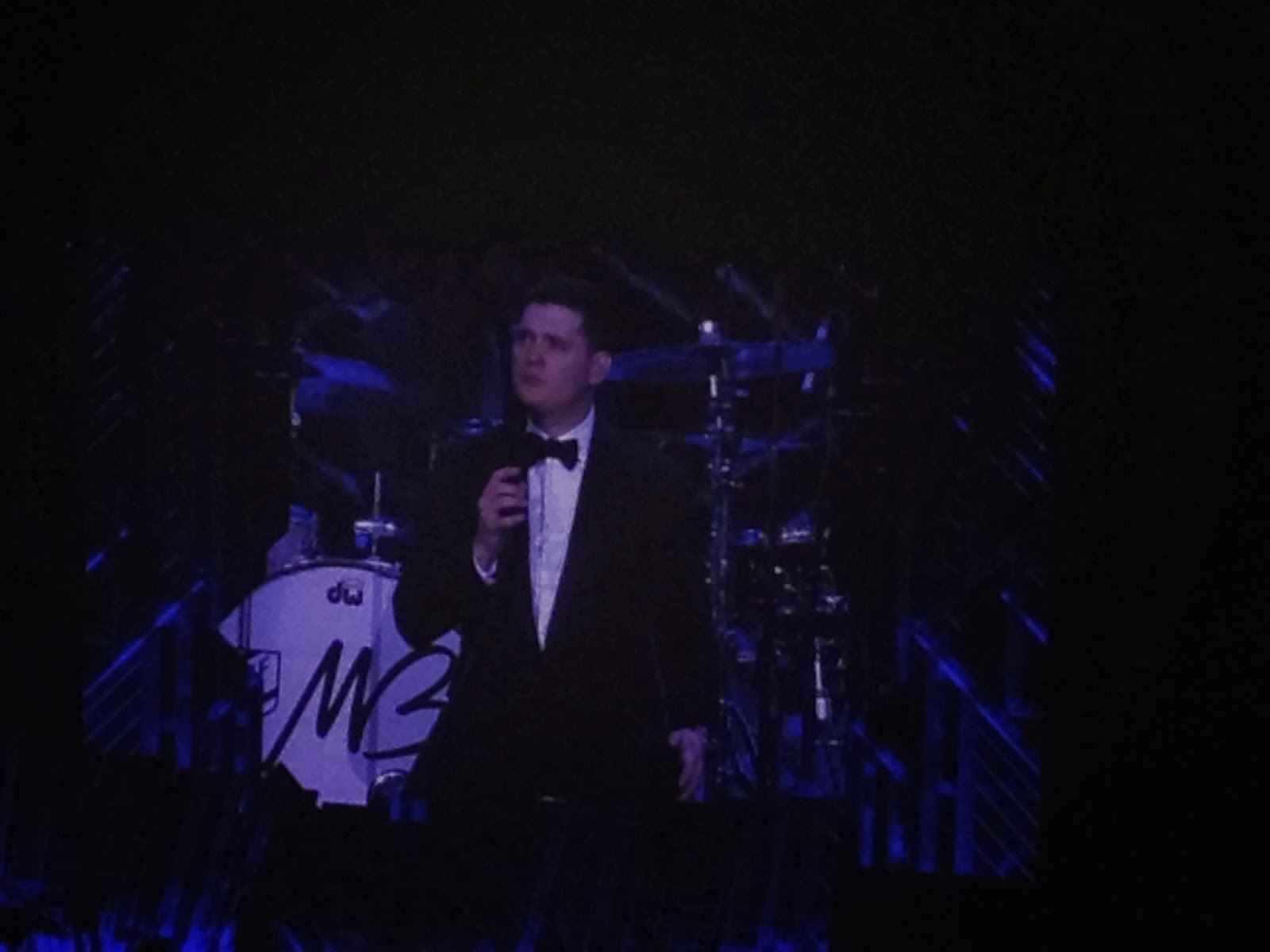 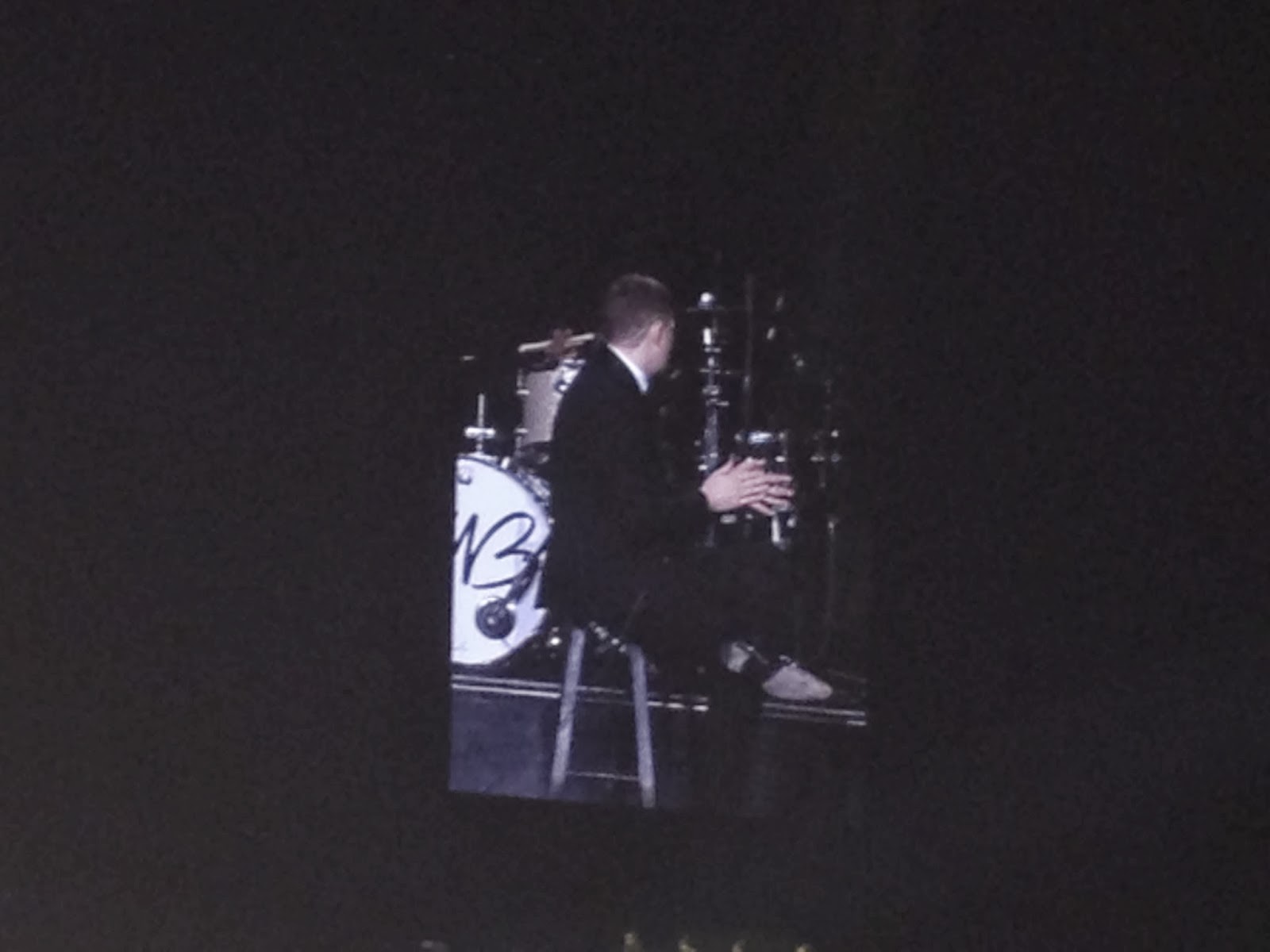 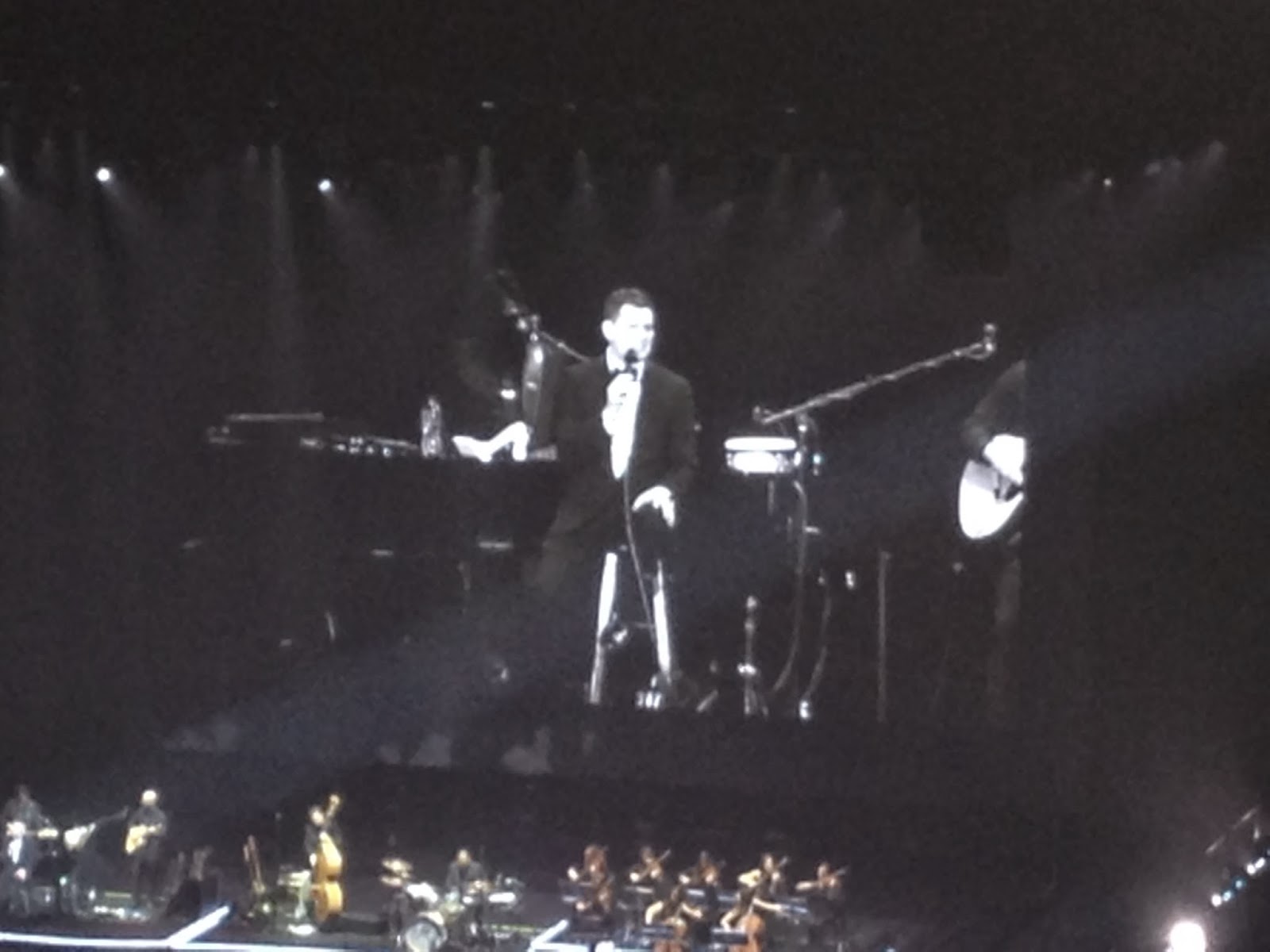 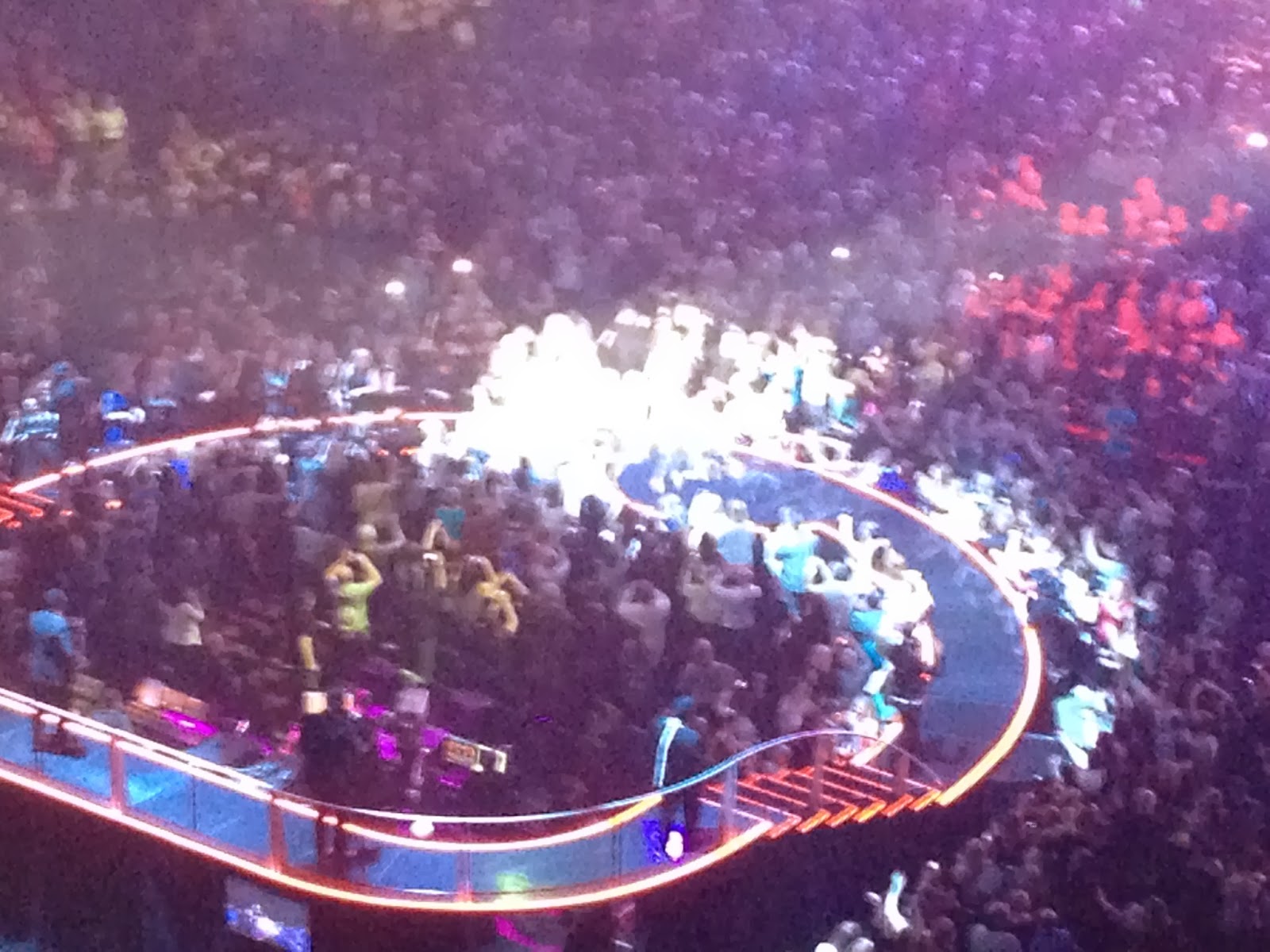 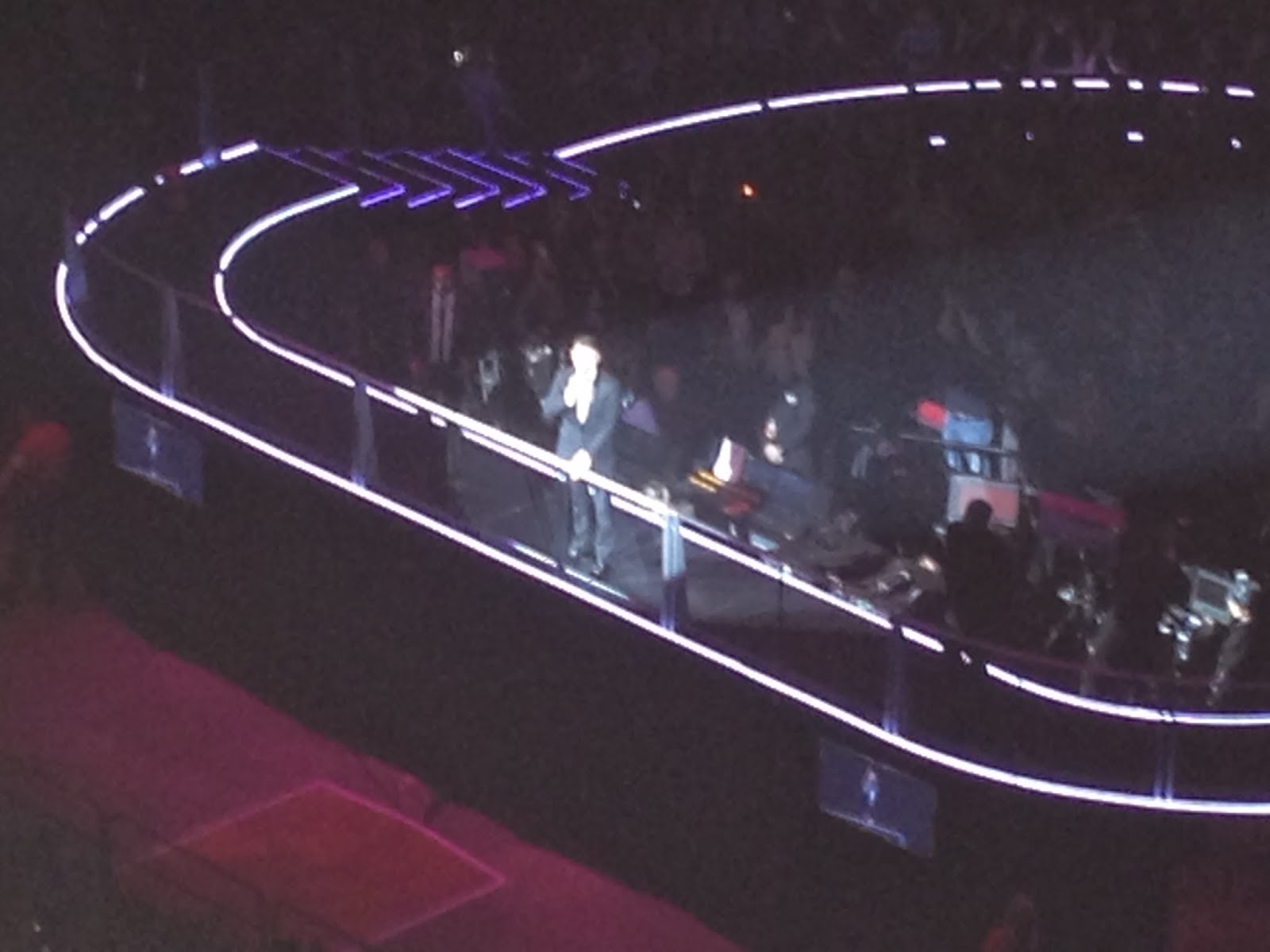 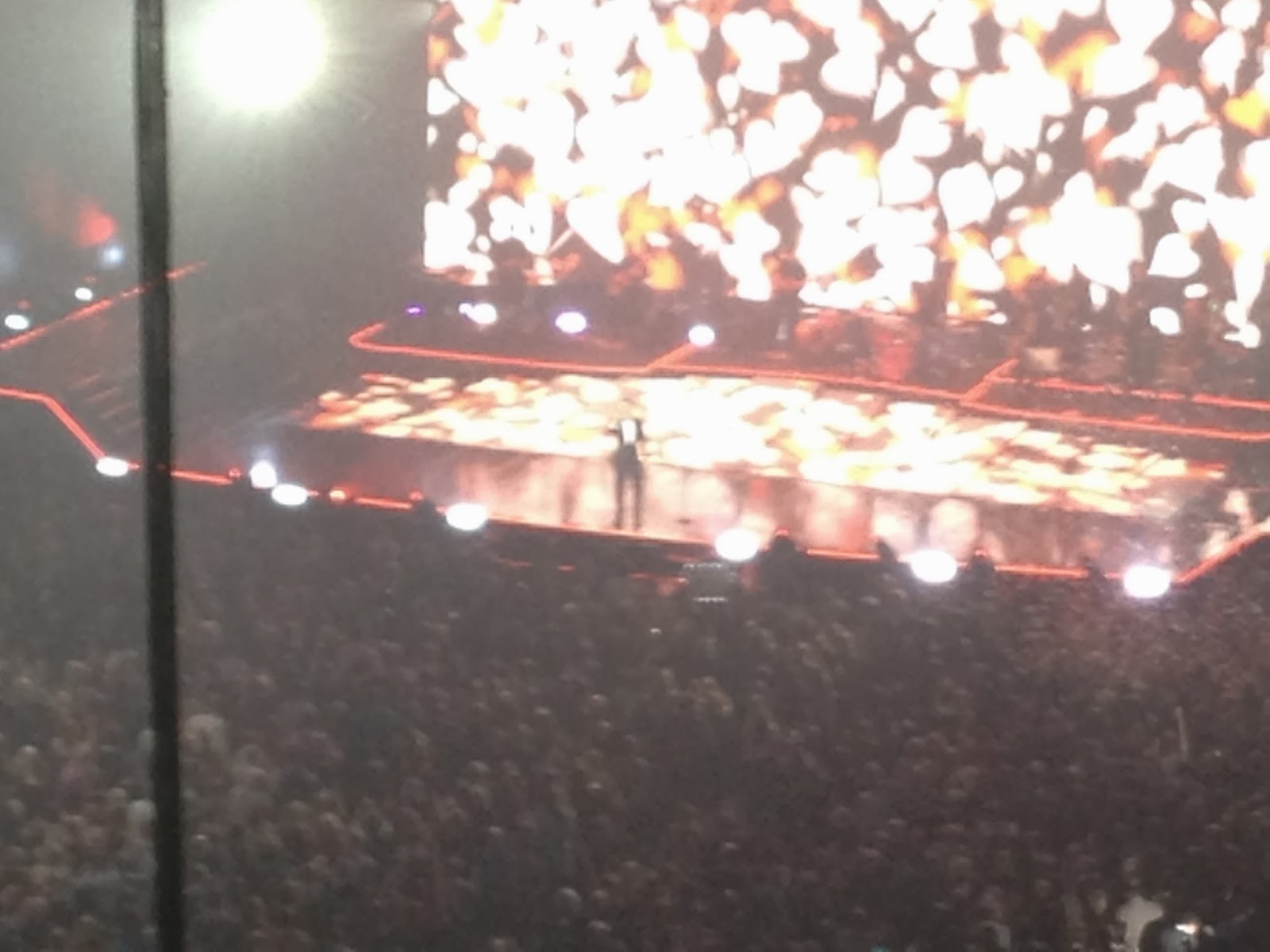 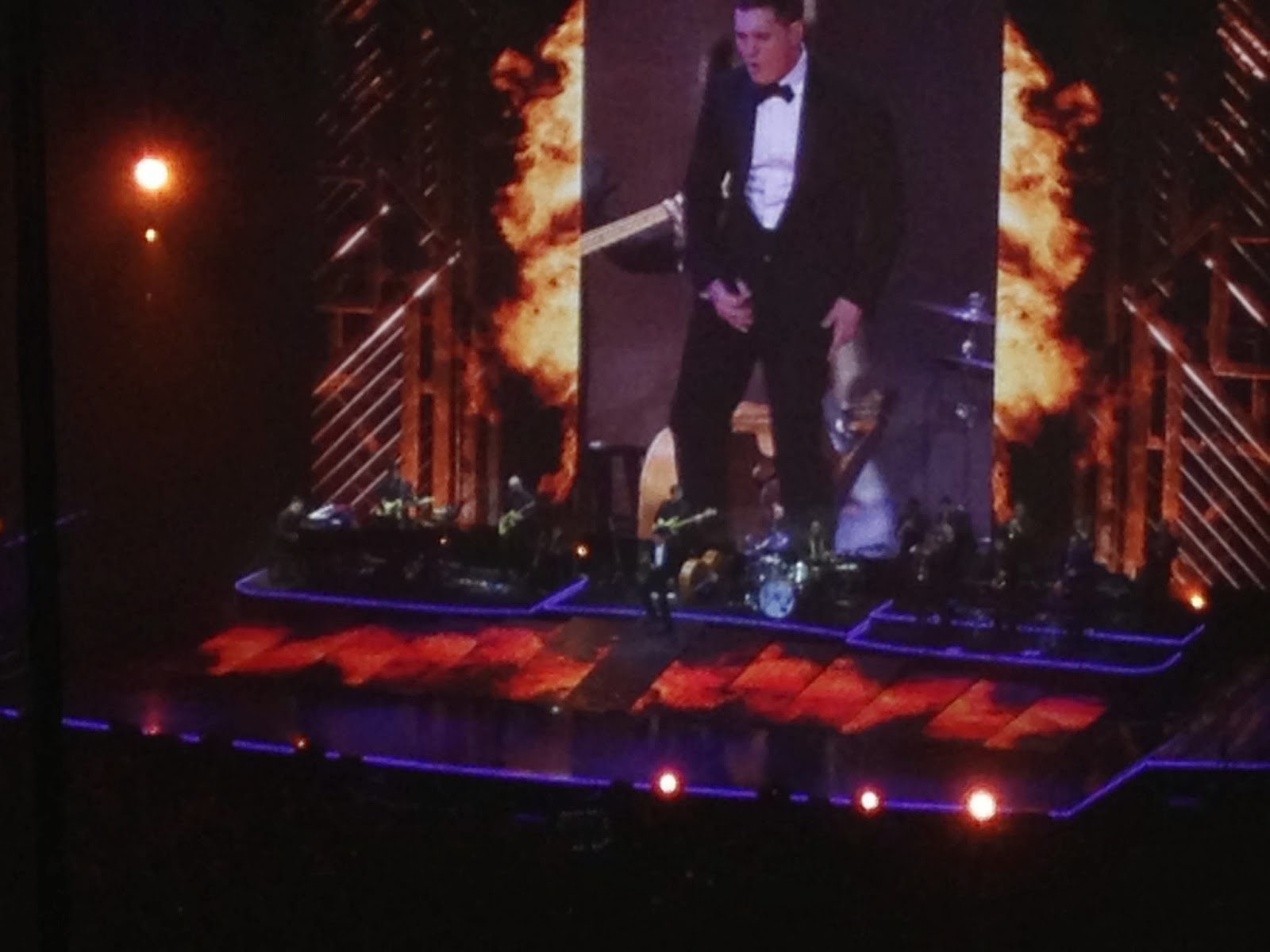 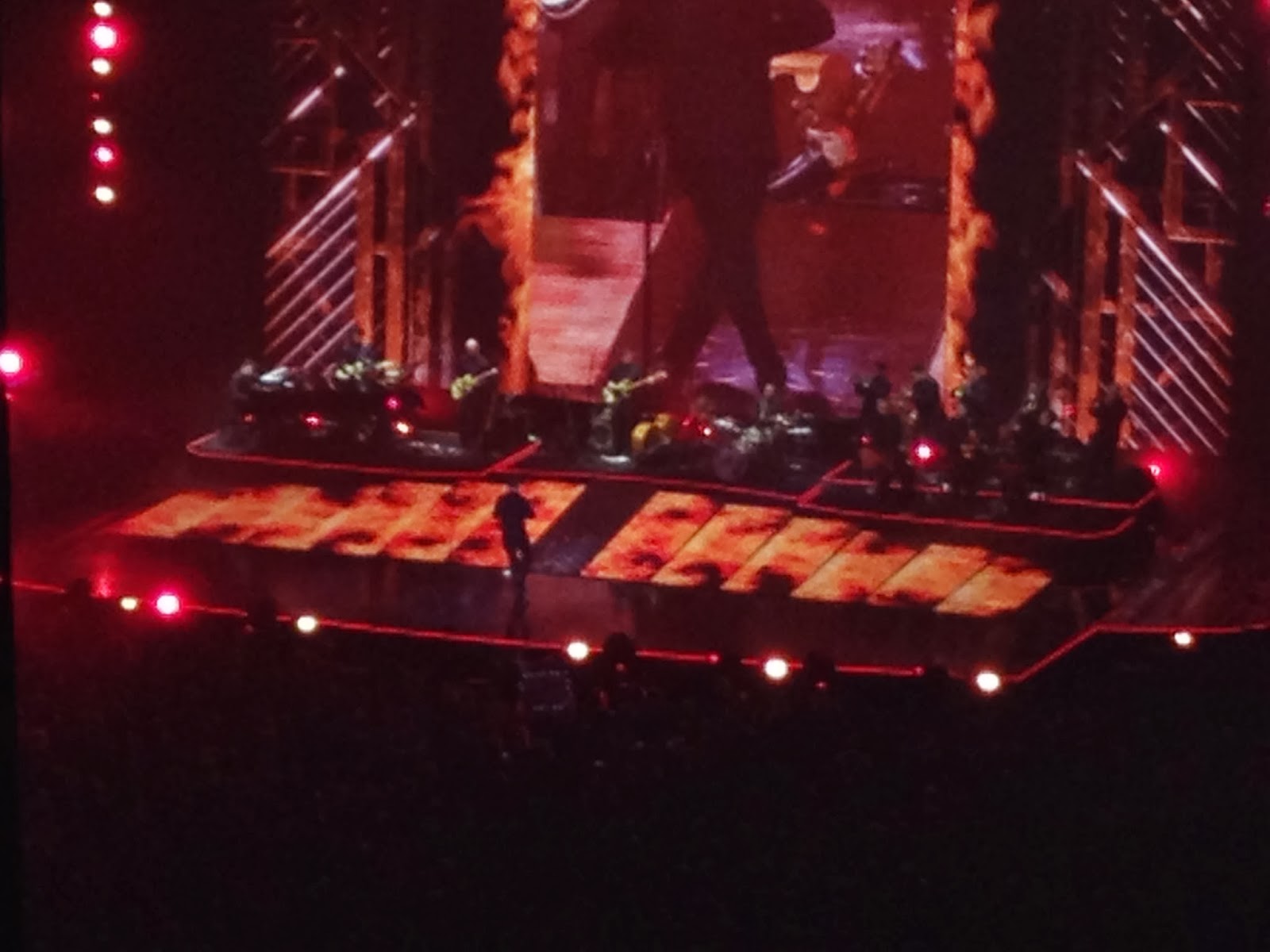 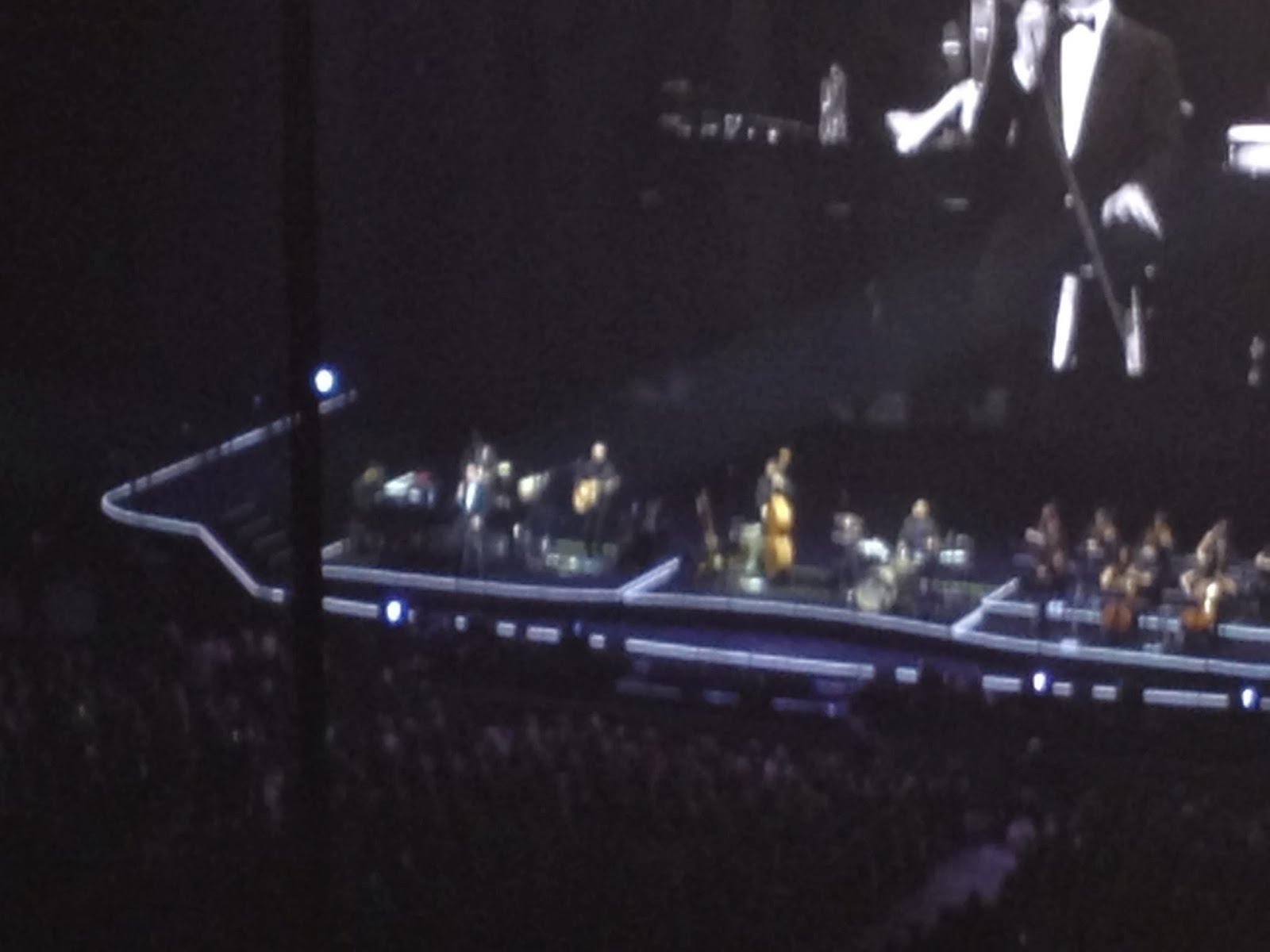 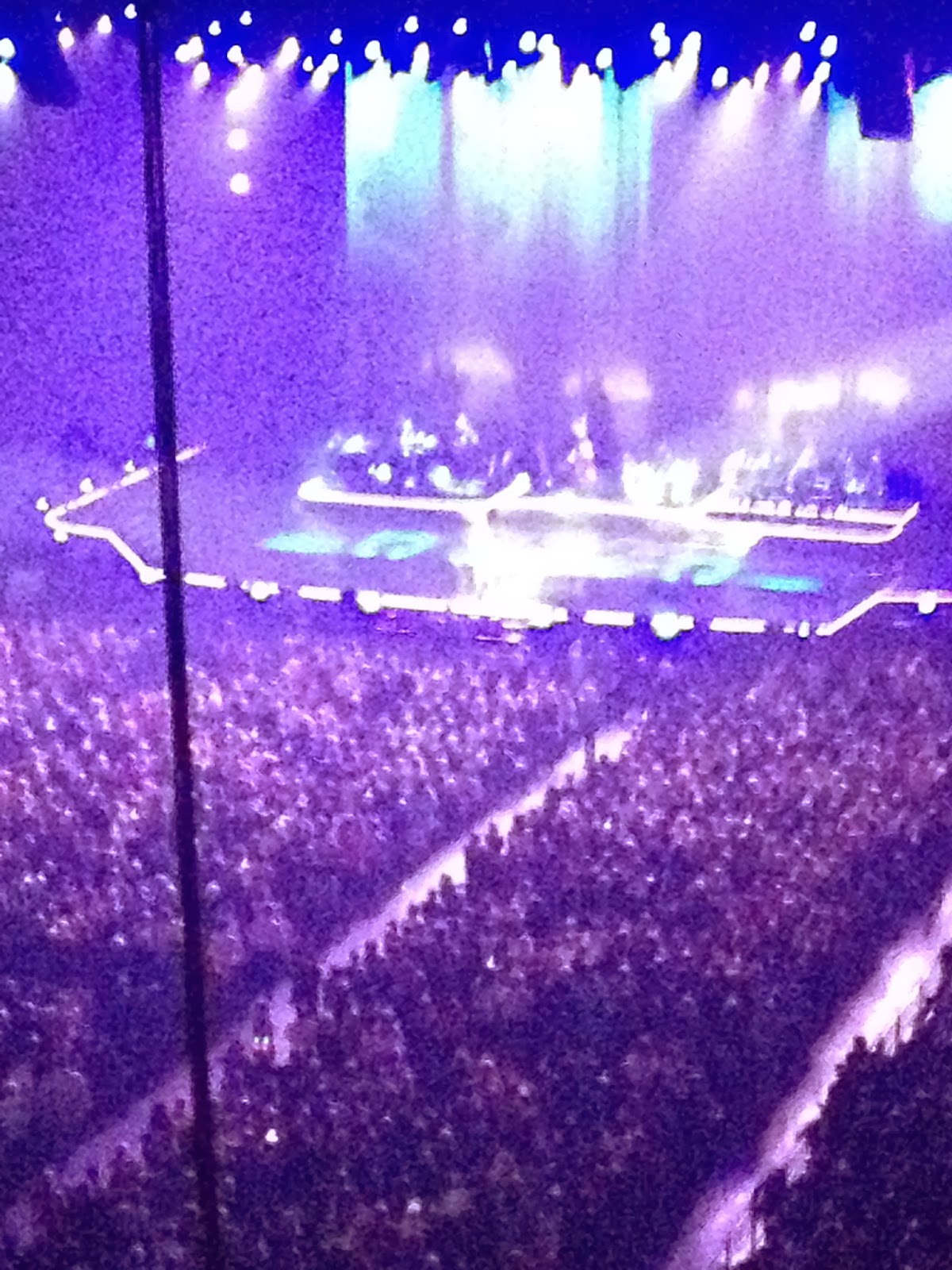 Posted by Dilys J Carnie
Email ThisBlogThis!Share to TwitterShare to FacebookShare to Pinterest